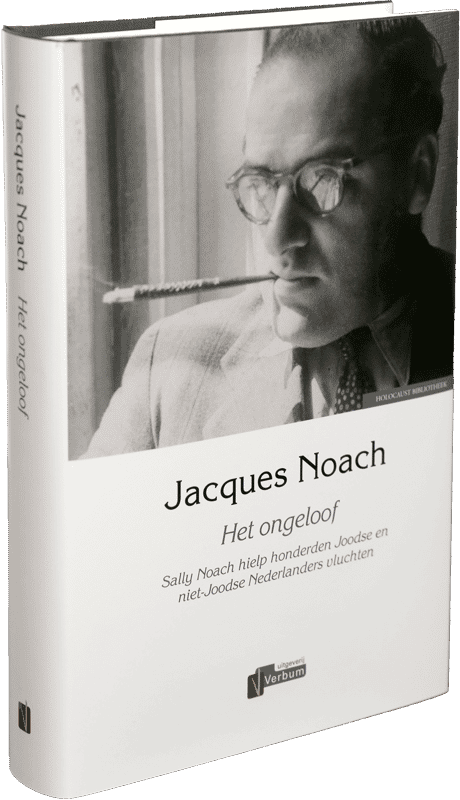 So nice of you to send me an update on your new book. A great undertaking for you. I wish you much success in getting your father’s heroic story distributed, to honor his legacy. It’s always the quiet, unassuming people, behind the radar, that make the biggest impact on history. These important people are seldom in the news, or in history books, as they don’t want accolades, they just want to serve their fellow man, especially in times of great peril. Your father was certainly one of these unsung hero’s.

I wonder how many people are alive today, due to your father’s bravery, by going into “The Lion’s Den,” so to speak. If things had gone wrong, perhaps you and Irene would not have been born. Untold numbers of children, grandchildren and great grandchildren, have no idea that they were born, due to your father’s interventions. Makes you and Irene very proud, although your dear father wouldn’t want to be praised. After the war, he only wanted to embrace the future and keep the past, in the past, not bringing any of the horrors of war forward. He is among the most admirable people, that have walked this earth.

I very much enjoyed learning about the role your father played in securing H.’s family’s freedom. If not for your father’s compassion and worldly intellect, H. might have perished, along with his family and so many other families. “Street Smart,” is much superior to school smart,  when it comes to many things in life, especially survival. Life is mostly, “On the job training,” much more difficult when you have to teach yourself, by picking up knowledge along your path. I think your father had a very high IQ, a fantastic personality and was a born salesman.  I’ve come across tens of thousands of people in my career and can read people pretty quickly. Just by learning of your father’s role in WWII, I can understand what a wonderful humanitarian your father truly was and know his story will live on, thanks to your book and Irene’s documentary.

Stay Well, Be Happy and Stay Safe. Wishing you the Best in Life, Always.